Smrithi UM, an undergraduate student from a city college, walked into the grounds of Hindusthan College on Sunday with her best friends Remo, a one and a half year old Golden Retriever and two Persian cats Race and Krishni. A proud owner of over 20 pets, she was thrilled that her animals competed in the 17th and 18th All India All Breeds Championship Dog Show and the 2 n/a International Cat Show. According to her, Race has already won second place in the Huraira Cat Show.

K. Chellapandiyan and Keeri Madasaami, farmers from Tirunelveli, came to the show with a Rampur Hound, three Kanni and two Chippiparai. “It costs ₹15,000 per month to look after the dogs. Since Indian dog breeds are endangered, we breed the dogs and sell them to other potential owners,” they said.

Prabakaran, a tattoo artist, came to the salon with his first pet Smokean Akita.

Organized jointly by the Anaimalai’s Kennel Club and the Coimbatore Cattery Club, the show featured 10 breeds of cats and 35 breeds of dogs, Indian and foreign. 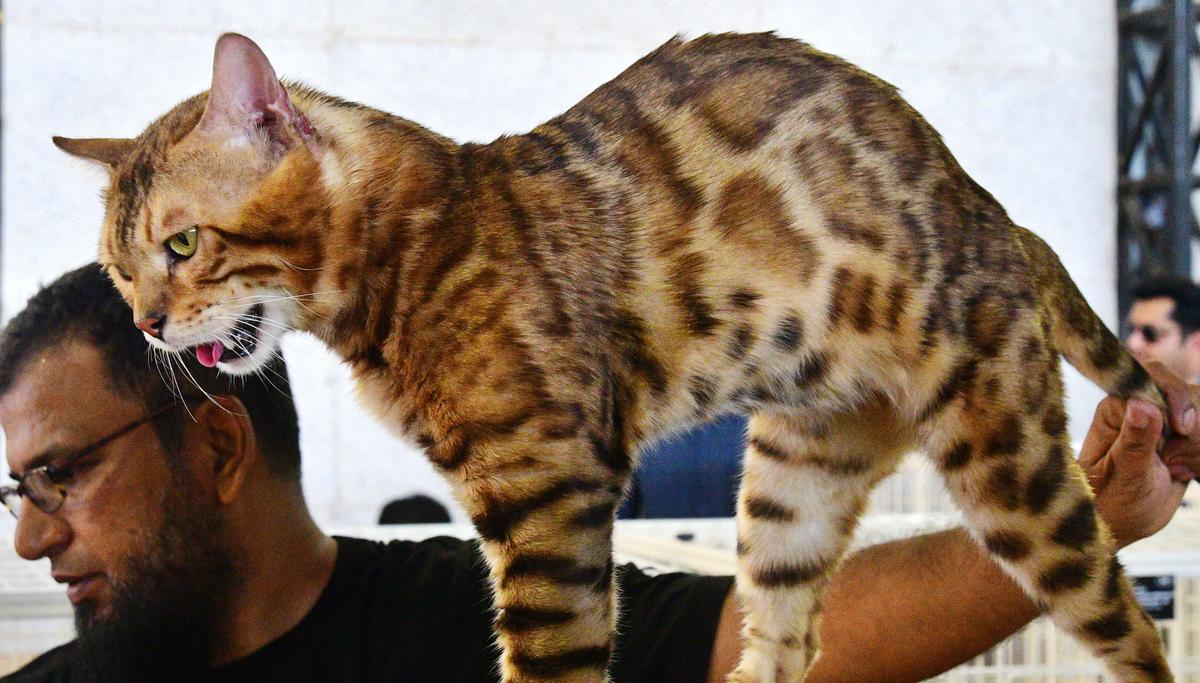 VS Ravi, president of Anaimalai’s Kennel Club, said the show held on Sunday was the first event after joining the United Kennel Club. “The motive of the show is to develop the breed standards and identify the breeds of dogs and cats respectively. For the first time, pets were allowed to participate in the show,” he said .